Dexster Speller is the Apostle, Senior Pastor, and founder of House of Faith Christian Center previously known as House of Faith Community Church, a non-denominational and multi-cultural ministry, located in the Dallas/Fort Worth (DFW), Texas area. Apostle Speller is an end time prophet known for his charismatic style of preaching by using practical applications. He is also a life coach, aspiring author, motivational speaker, financial strategist, lecturer, and a sought-after conference speaker.

Apostle Speller began an honorable and note-worthy military career by enlisting in the United States Army in October 1985. In 1993, Apostle Speller was called to ministry under the late Betty Jean Pelt, his pastor and mentor. After serving for many years in the military, Apostle Speller would meet Demosha, leading her to salvation along with her newfound relationship in the Lord. Soon after, he would make her his best friend and love of his life. The Spellers were married and blessed with six beautiful children.

After serving 10 years as an enlisted soldier, he was promoted to the ranks of a military officer. Soon after, he was assigned to Bamberg, Germany, where he founded the House of Faith Apostolic Church, and a style of leadership that would prove to transform the lives of men and women around the world was ignited. Within four years, Apostle Speller left Germany and moved to Anchorage, Alaska, where a new vision and mandate was given to birth the House of Faith. Having a passion to teach, mentor, and train, Apostle Speller’s global world travels, as well as his life experiences, have been the platform to equip men and women in the Body of Christ and the corporate arena to be strong leaders.

In 2006, Apostle Speller retired from military service as Chief Warrant Officer Three (CW3) and accepted his next assignment to close his Alaska church and business, sell their dream home, and relocate his family to Dallas, Texas. This move proved to be the beginning of a new direction in his personal life as well as ministry. It was through this transition that the five-fold ministry mantle was placed upon Apostle Speller and a new era, coupled with the apostolic and the prophetic anointing, was established.

Widely sought after for marriage counseling, Apostles Dexster and Demosha A. Speller, are certified curriculum instructors through “Twogether in Texas”, the eight-hour pre-marital class offered by instructors in local communities in Texas. Apostle Speller uses his “Loving Through God ®” conference workshop as the foundation for this curriculum. The conference is widely attended by couples seeking to strengthen their marriage by loving each other God’s way. Apostle Speller is the founder and facilitator for the up and rising annual men’s conference, “Bring Back the Fathers ®”, which mentors men from all walks of life by equipping them with the tools to better lead their families, and become vital contributors to an ever growing society.

His mandate to minister to the whole man, whether emotionally, spiritually, physically, and financially, coupled with his financial workshop entitled,” Money Matters ,2” have proven to be an effective strategy against the enemy of debt, poverty, and lack. His expertise in the areas of budgeting and money management has propelled many to live a debt-free and financially sound life.

In 2015, Apostle Speller was ordained by Dr. Bill Winston, founded the Empowering Leaders Mentoring Association (E.L.M.A.) and successfully launched “Faith on Display ®” broadcast. The vision of E.L.M.A. is a leadership / mentorship organization that empowers, develops, assists, celebrates, affirms, and honors leaders in all fields of ministry and business.

Apostle Speller is accredited for teaching, mentoring, and training men and women to walk in the power of their potential, thereby leading them to their purpose driven life and divine destiny. 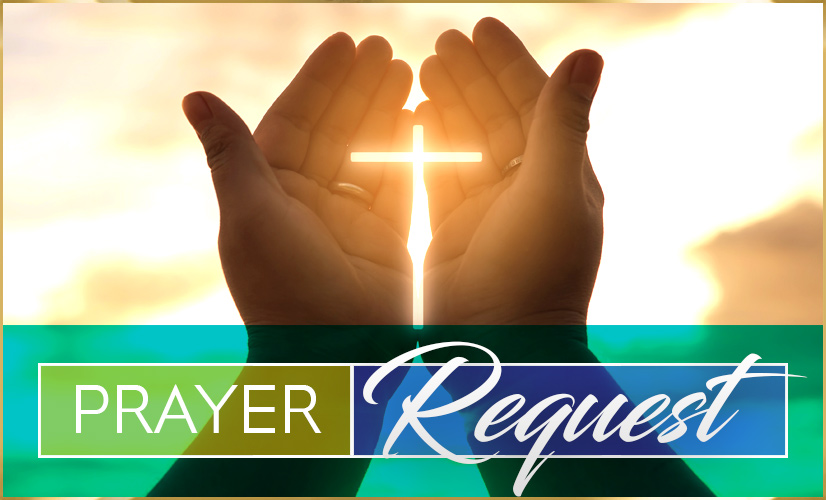 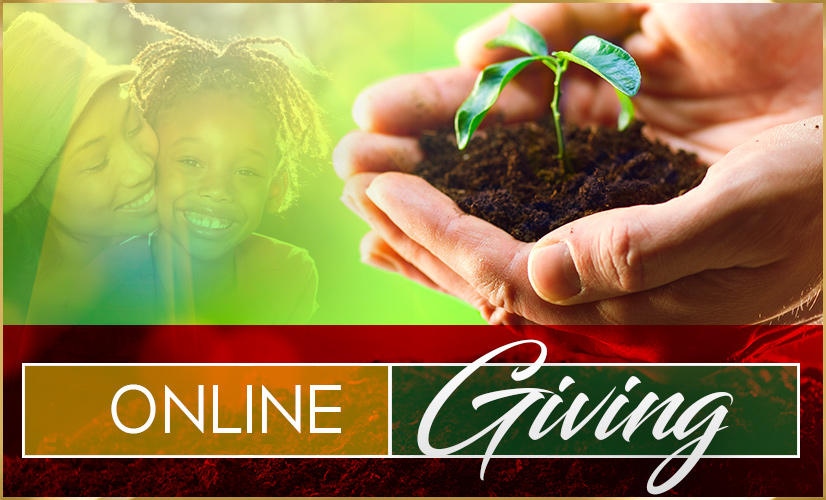 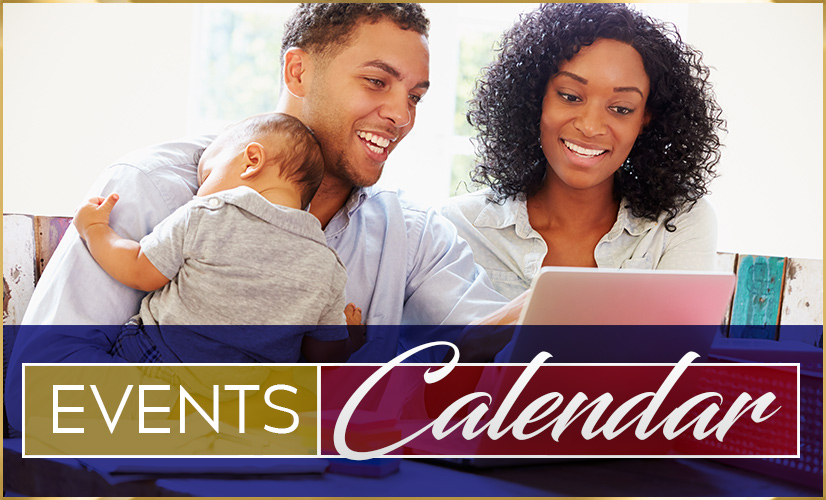 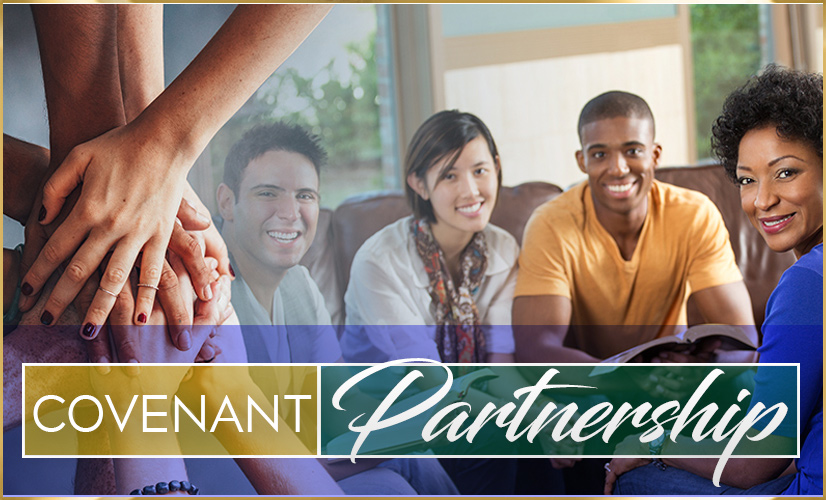